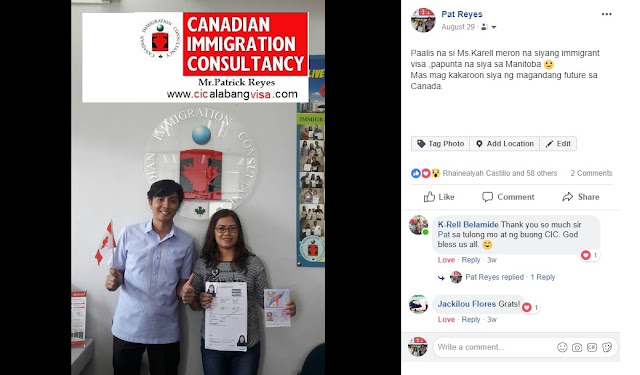 Ms.Karell Belamide Manitoba Provincial Nominee Program, She started her Application way back Feb 28, 2016 ,her application was endorsed by her Cousin in Winnepeg Manitoba " NO MONETARY INVOLVE" when it comes to endorsement,finally after 2 years she got permanent resident visa.

Applicants to the MPNP must be able to clearly demonstrate they are employable in Manitoba and have a strong potential to settle successfully and permanently in this province. If you are a skilled worker and are interested in living and working in Manitoba, you have the best chance of being nominated if:


The criteria for each stream is outlined below.


• have an offer of a long-term, full-time job in Manitoba
• have a work permit issued by Citizenship and Immigration Canada
• be currently working for the Manitoba employer that has offered you the job and been working there for at least six months
International Student


• an offer of a long-term, full-time job in Manitoba
• a post-graduate open work permit issued by Citizenship and Immigration Canada after you completed a post-secondary educational program of at least eight months in Manitoba
• currently working for the Manitoba employer that offered you the job and been working there for at least six months

• a close relative in Manitoba who has signed a Manitoba Affidavit of Support (MAS)
• a close relative is defined as a mother/father, son/daughter, sister/brother, aunt/uncle, niece/nephew, grandparent or first cousin.
Strategic Initiatives
Strategic Initiatives are undertaken at the discretion of the MPNP in accordance with program needs and available resources. You are eligible to apply if you:


• participated in an exploratory visit to Manitoba, confirmed by the MPNP, and had an interview with a MPNP officer, or
• were interviewed by a MPNP officer and received a letter of invitation to apply as part of a MPNP targeted overseas promotional initiative, or
• have the support of an ethnocultural community organization in Manitoba that will help you arrange an exploratory visit that has been pre-approved by the MPNP
General stream
You must have at least one of the following:

For details about each category under the Manitoba Provincial Nominee Program (MPNP), visit www.immigratemanitoba.com

Email ThisBlogThis!Share to TwitterShare to FacebookShare to Pinterest
Labels: Testimonials 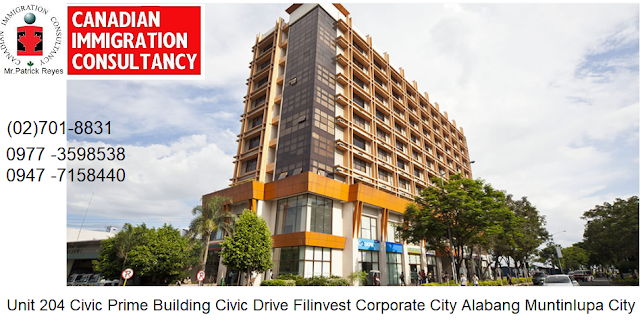